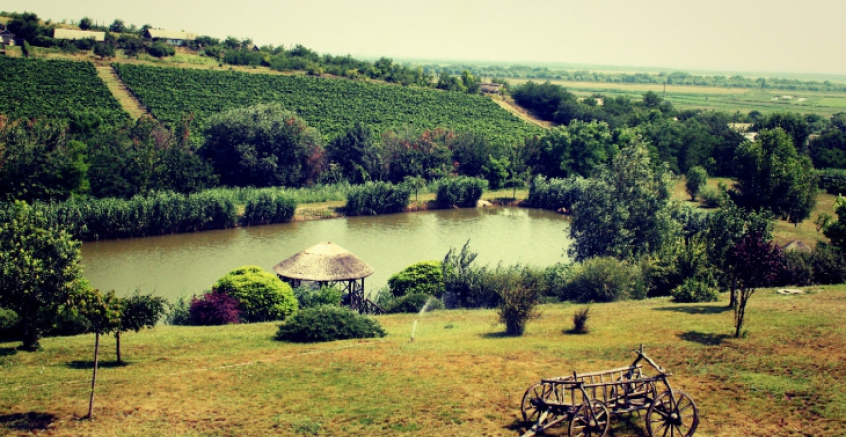 For a small landlocked country in Eastern Europe, Moldova has a rich history of wine making stretching back thousands of years. Around 3000 BC the Dacian people of the region discovered how to make wine from grapes and ever since wine making has been in the country’s DNA. Under the influence from the Ancient Greek, Roman and Byzantine empires Moldova flourished as a wine making area and this would become well established with the foundation of the principality of Moldavia in 1359.

While suffering a setback while under the Ottoman Empire’s rule, wine began to flourish again during the 19th century while Moldova was part of the Russian empire, which would continue as Moldova became a part of the Soviet Union. Following the dissolution of the Soviet Union and subsequent declaration of independence there was significant investment in wineries and vineyards that saw the quality of wines return to levels last seen in its 19th century heyday. Moldova’s continental climate, proximity to the black sea and rolling countryside make the landscape ideal for creating the best wines that have many fans around the world including Queen Elizabeth II, a known repeat buyer of Moldovan wine.

The Moldovan wine guild was established by several of the country’s leading wine producers in 2007 to further raise the profile of Moldovan wine brands. Moldova is also home to Mileştii Mici, the world’s largest wine cellar with a massive 250 kilometres worth of tunnels. With its cheap prices and the old rural of Moldova’s wine country, Moldova is a highly recommended destination for any traveller looking for an authentic wine tour.

For those who want to experience the country’s rich wine culture from the comfort of their own home, Bnc Anz make that possible by importing a variety of the best Moldovan wine for sale in Australia. From Bnc Anz you can choose from highly rated wine from two of Moldova’s famous wineries, Albastrele and Asconi. Here are the best wines available for delivery straight to your door today.

These wines are better to drink while watching Best Movies on Netflix.

Below are some of the great Moldovan wines from our supplier BnC ANZ. 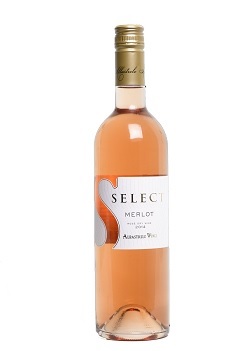 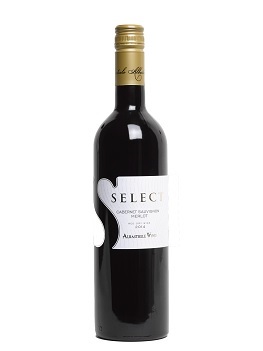 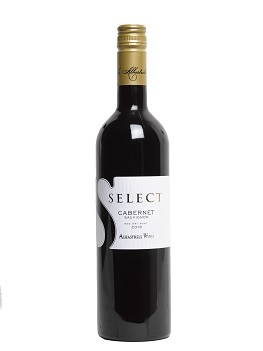 Select Cabernet Sauvignon 2013 - Lush Aroma With Flavours Of Blackcurrant, Blueberry And A Hint Of Vanilla 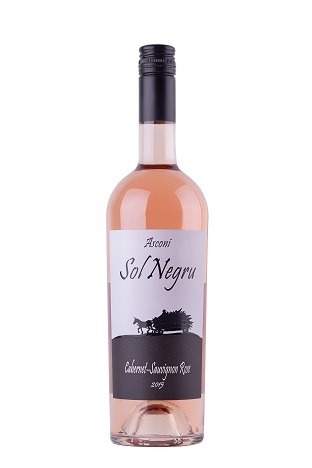 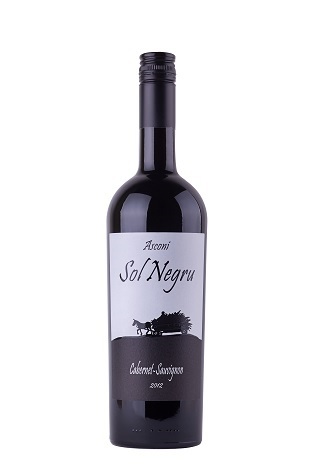 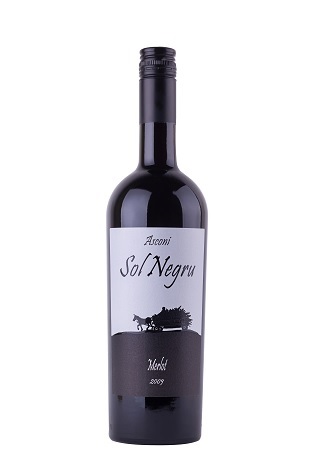 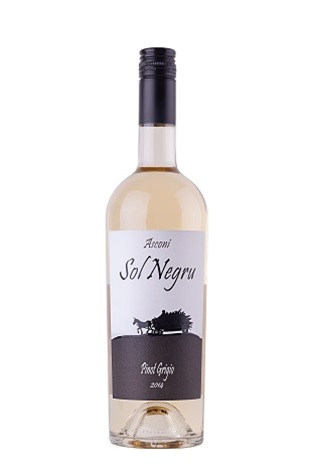 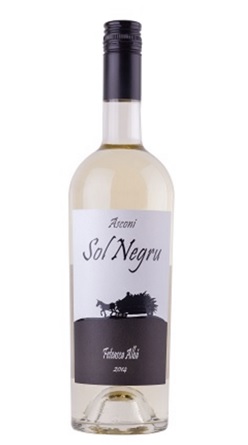 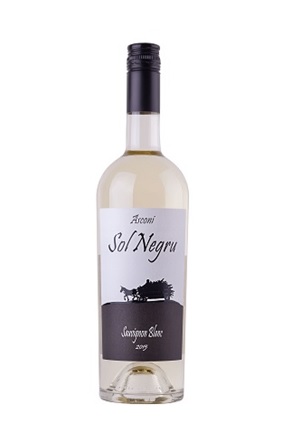 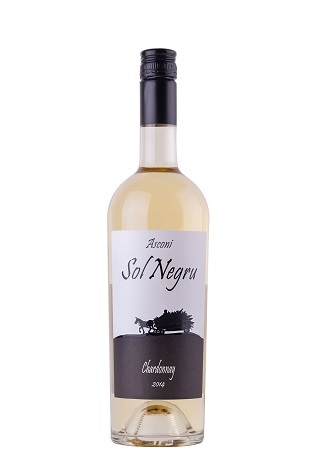 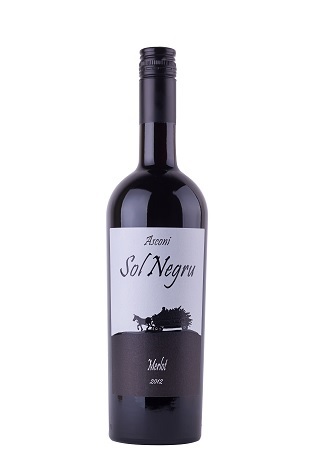 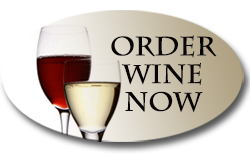 With Caternow’s easy ordering system you can browse these amazing wines and everything else from Bnc Anz’s catalogue, view wine reviews to help with your choice and order wine at the touch of a button. Starting from just $10 a bottle, the taste of Moldovan wine will make your guests think you paid ten times that. Order Moldovan wine from Caternow today and see for yourself why this small country has such a massive reputation for producing the most amazing wine.

Did you know that Filipin...