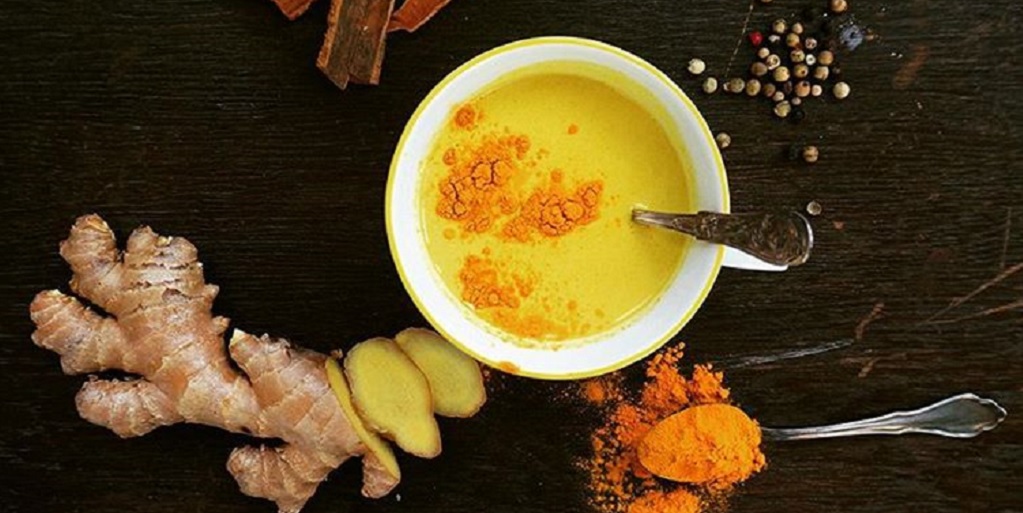 Turmeric Latte The new alternative to coffee and it is healthy

Jul 01, 2016 | Divyesh Amipara
The drink ‘turmeric latte,’ which is often referred to as the golden milk or golden latte, denotes that it is made without dairy. It is also commonly called the Golden Latte. It has found its way into tons of cafes around the globe. Everyone can find this drink in several countries like London, Los Angeles, Sydney, and many other cities. It is in almost all of their menus the most popular which particularly the coconut milk version is. Currently, the Guardian crowned this drink, turmeric latte, as the choicest drink for 2016.

The popularity of the Golden latte could be attributed to its key ingredient which is "Turmeric"- a yellow root which is completely ground to make a spice, and it is regularly used in cooking in Indian. This drink can in most cases taste somewhat like you are taking in a cup of hot curry very early in the morning, so it is advised to add some honey and any other spice, like nutmeg, cardamom or cinnamon, or you could dive straight into taking it in the regular way completely white. Google revealed In this year's U.S. food trends report that online searches made for "turmeric" substantially increased by 56% starting from November 2015 to January 2016. According to Guardian, its use in lattes fuels its popularity.

Possibly, the greatest calling card of turmeric is the steadily discussed health benefits it comes with. Study shows that it is used for treating illnesses like headache, arthritis, bloating, depression, and most other conditions related to the stomach. Others also believe it is a home remedy for cold. It also takes care of fatigue and so many other kinds of sicknesses. It is also popular for the anti-inflammatory properties it comes with, and it is believed to have an ability to fight certain types of cancer and infections.

The turmeric latte was gotten from the traditional culture of South Asia. Leaving the fact that they are known as turmeric lattes or golden latte, this drink has been known in India a long time ago as "haldi doodh" which when translated to English means turmeric milk.

According to Guardian, Turmeric is predominantly found in the Ayurvedic medicine of India. This is known as a holistic and completely natural approach towards health which has been practiced for many centuries. It is often known to be a remedy for many kinds of ailments. Its spice is relatively believed to be of great help in almost everything starting from like we mentioned before, cancer, also, it has been known as a home remedy for cold and cough, and it is most times given to kids with fever.

It is believed that turmeric is a better anti-inflammatory alternative to coffee. Many individuals across the globe are of the opinion that this is a perfect choice as regards to Guardian’s claim. Even at its complete base form, this drink which is caffeine-free has in it, warm and frothed nut milk. Some versions make use of dairy, freshly chopped turmeric, turmeric root juice or turmeric powder. Though it has the name latte, there is entirely no coffee.